Music: Wizkid - Bad To Me 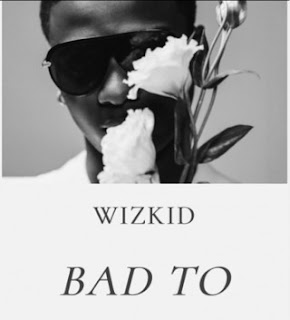 Starboy Wizkid has released his first official single this year 2022.

The song is an Amapiano infused tune Produced by P2J and serves as a follow up to the longest charting Afrobeat album on Billboard,Made In Lagos (Deluxe).

Wizkid is one of the biggest music exports out of Africa and among the biggest Afrobeats artist in the world at the moment.

‘Bad To Me‘ is a track in Wizkid’s forthcoming debut studio album project titled ‘More Love, Less Ego‘ set to be out anytime soon this year.