Nigeria is a country filled with extremely beautiful women,the most populated black nation on earth with an estimated population of over 200 Million people.

--
---
it comes to show casing Africa's most beautiful and talented ladies.

Here is a list of the top 5 most beautiful Nollywood Actress. 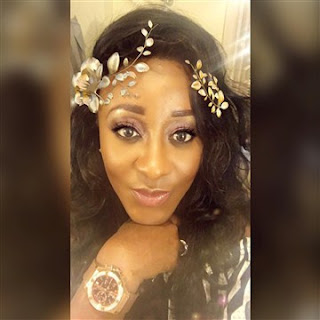 Popularly known as Ini Edo,  she is holding down the 5th position on this list.
This beauteous lady is from Akwa Ibom has featured in over one hundred Nigerian movies.
--
----
She is also part of the United Nations Habitat Youth Envoy. 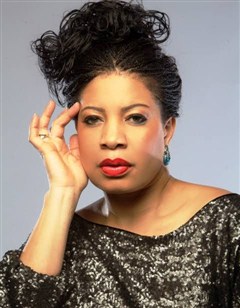 This gorgeous light skinned Lady was born in Port Harcourt, Rivers State to Igbo parents.
She is the first born in her family.
She is a graduate of theater arts from the university of port harcourt.
--
---
She has stared in a lot of Nigerian movies.

Monalisa Chinda holds down the number 4 spot for the Most Beautiful Actress In Nollywood. 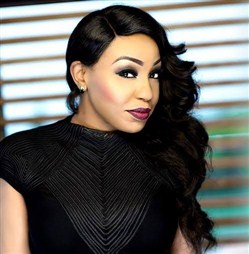 Coming in at number 3 is this beautiful Aboh Mbaise Imo State Born actress.Its no longer news that Imo State is where you find the most beautiful girls in Nigeria and Africa.

Top Ten states with the most beautiful Girls in Nigeria

Rita has starred in over 100 movies.A graduate of University of Port harcourt (Theater Arts).
She is truly a beauty to behold.
--
----
Dominic started performing as a little kid in IMO State, appearing in school plays and children's television shows.

She has won many awards,she won the 2017 best actress award at AMVCA for Best Actress in a Drama (Movie/TV Series)” for the movie 76. 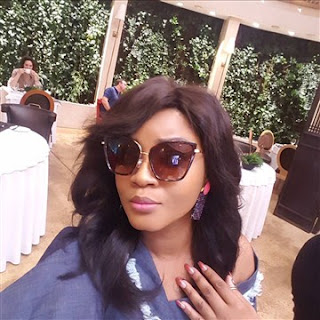 She has featured in over 300 movies,she has received a lot of awards.
A former model,she has an enviable fan base,with over 3 million likes on facebook .

In 2013, she was honored in Time magazine's list of the 100 most influential people in the world alongside Michelle Obama, Beyoncé and Kate Middleton.

She was honored by the Nigerian government as a Member of the Order of the Federal Republic, MFR for her contributions to Nigerian cinema.
--
---
She is from Ondo state. These are some of the words that can be used to describe our Most beautiful Nollywood Actress. Still the undisputed champion.
--
----
Genevieve Nnaji hails from Mbaise, Imo State Nigeria,
But she grew in Lagos, the fourth out of eight children.

She bagged a bachelor degree in creative arts from the university of Lagos.
She has featured in a lot of Nollywood Movies,also featured in several commercials.

She has a clothing line "St. Genevieve", which donates its proceeds to charity.Her movie titled Lion Heart became the first Nigerian movie to feature in Netflix.

She still holds down the title of the most beautiful Nollywood actress in Nigeria.