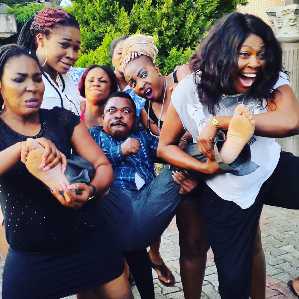 Why frown when you can laugh and smile,moreover laughter is the best medicine,it comes naturally and the best part of it,is that its absolutely free.
A lot of people have different ways of relieving stress,and medically it can be used to relieve stress and make you live longer.

Nigerians have a great sense of humor and its movie industry parades a whole lot of star studded extremely hilarious actors and actresses.

Listed below are Top 10 Funniest Nollywood Actors And Actresses 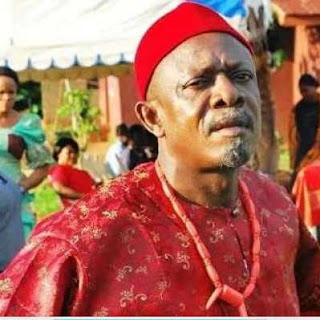 Hands down,one of the funniest Nigerian actors ever,Nkem owoh popularly known as 'Osuofia' because of the role he played in a movie was born in Enugu State in Amagu Village, Udi Town, Enugu State Nigeria.
--
----
The University of Ilorin engineering graduated then ventured into movies and movie production and has featured in over 100 Nigerian movies.

This comical actor and Nollywood legend has also recorded a studio album.

Some of his movies include: 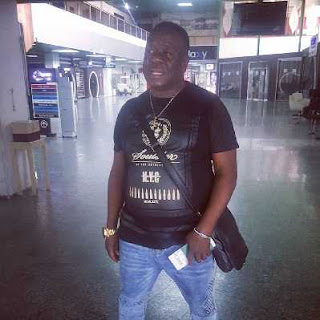 Popularly known as "Mr. Ibu", after his most popular role in a Nigerian movie, is a Nigerian actor and also a comedian.

John Okafor is considered to be one of Nigeria’s most talented comic characters, he has a peculiar way of captivating movie watchers with his funny gestures and acting and on screen roles.

--
---
John Okafor was born in Enugu state and is one of the most bankable Nigerian movie comic acts.

He also has different endorsement deals,some of his movies include 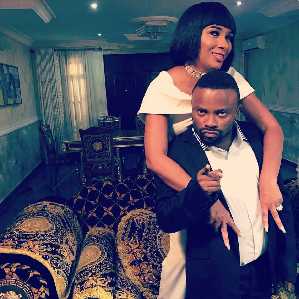 He is my favorite funnny guy,Bishop Umoh hails from Akwa Ibom and he is one of the most popular comic acts in Nollywood.

--
----
Also known as 'Okon' because of a role he played in ‘Okon goes to School’,this funny guy is no doubt one of the funniest guys in Nollywood.

Some of the movies he has featured in are:
4.Osita Iheme 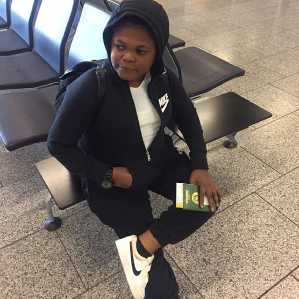 Nigerian actor and comic giant Osita Iheme is a force to reckon with in Nigerian movie industry.
His break out role was when he played alongside Chinedu Ikedieze in the movie Aki na Ukwa.

That role gave him the nickname of 'Pawpaw'. Most people don't know his real name,they just refer to him as pawpaw.

Osita iheme is a very funny and hilarious actor,especially when he is acting beside his colleague Chinedu Ikedieze.

Read Also: 12 Nollywood Female Stars That Has Married More Than Once

He was honored as a Member of the Order of the Federal Republic (MFR) Some of his movies include: 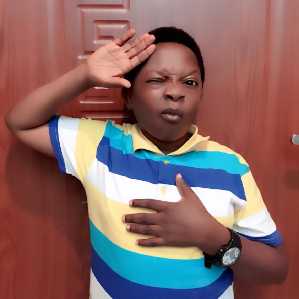 Chinedu Ikedieze Aka Aki, got the nickname  'Aki' from his comedy movie ‘Aki and Paw Paw’.

He has acted so many movies alongside his friend 'Pawpaw' whose real name is osita iheme.

Born in Bende,Abia state, Chinedu is considered to be one of the power house of Nigerian entertainment.

The father of one and comical genius has acted a lot of movies like: 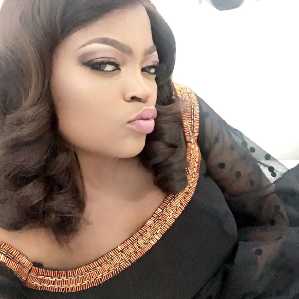 Born Akindele Olufunke Ayotunde in Ikorodu Lagos State.
Funke became popular when she featured in a programme titled 'I need to know' a United Nations Population Fund (UNFPA) sponsored sitcom,that aired from 1998 to 2002.

--
---
The show started after the success of her movie titled Jenifa. Some of her other movies include:

This funny comedienne's break out role was when she acted in the movie titled  ‘Phone Swap’.

--
----
This funny actress is one of Nigeria's funniest actress ,whenever she is on set.

Born in Ajegunle,Ada Ameh has gradually carved a name for herself in the mind of comedy movie lovers in Nigeria.
She is currently staring in the television comedy series titled ‘The Johnsons’ alongside Chinedu Ikedieze.

Some of her featured movies include:

Born Eniola Badmus, this voluptuous 33 year old actress is a Nigerian film actress and one of Nollywood's funniest ladies. Her breakout role was when she featured in the film Jenifa produced by Funke Akindele,since then Eniola has been riding the waves of success.

she is currently Etisalat's brand ambassador. Some of her movies include: 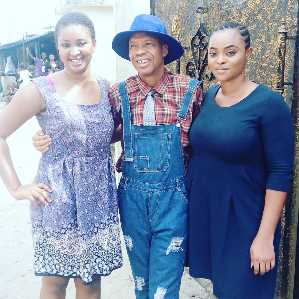 Popularly known as 'Saka',he is one of Nigeria's funny comic actors. Born in 1963, he is also a famous Scholar.

--
----
Apart from being a brand ambassador for MTN Nigeria,he has appeared in several international high grossing Nigerian movies. Some of his featured movies include: 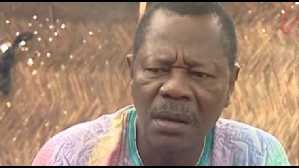 He was regarded as one of the pioneers of comedy movies in the Nigerian movie industry and Nollywood.

Sam Loco also fought on the Biafra side during the Nigerian civil war. No doubt one of the legends of Nollywood,the late actor has featured in over 150 movies,some of which include: