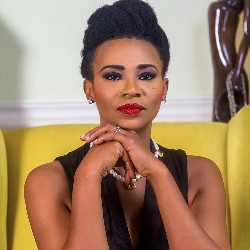 Nse Ikpe Etim is a very popular Nigerian actress
that has been in the Nigerian movie industry for quite some time now,this article contains 22 quick facts about Nse Ikpe Etim that you never knew.