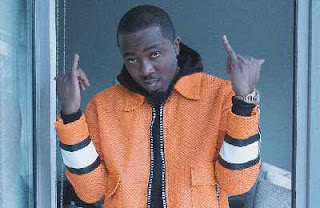 Ice Prince Zamani is one of the top Nigerian rappers that became sensational,


his songs received massive airplay when he dropped his first singles some years back.
--
---
This article contains some quick facts about Ice Prince Zamani,his biography and other quick facts that you never knew.