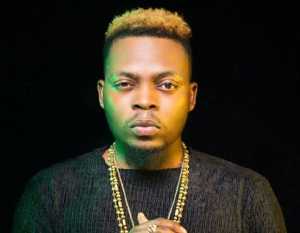 Olamide Adedeji is one of the most consistent artists in Nigeria,he is a singer,songwriter and rapper.


Listed below are some of quick facts about Olamide that you probably never knew.


Apart from being a good musician and rapper,Olamide is also a father. He fathered a son with his long time girlfriend named Adebunkunmi Aisha Suleiman.