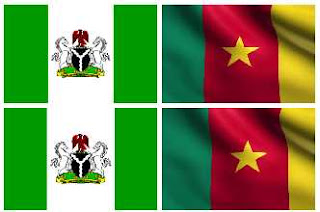 This post contains the current contact details of Nigerian
Embassy in Yaounde Cameroon and the Nigerian consulates in Douala & Buea Cameroon.

--
---
Currently,Nigeria maintains about 99 embassies and consulates around the world. (Africa,Americas,Asia,Europe and Oceania regions).

Nigeria is the most populous black nation on earth.