Cult group is basically a sect of people that come

together to achieved a particular goal,most often these cults are created with good intentions but along the line those intentions are often thwarted.
Over the years there has been reports of cult groups involving in criminal activities in Nigeria. A few Nigerian celebrities has identified with some of these confraternity,this act has encouraged young people to enlist as cult members.

In this article we will quickly take a look at some of the top confraternities in Nigeria that mostly operate in Nigerian Universities. 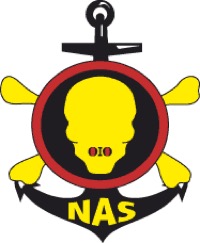 The pyrates is the first cult group that was formed in Nigeria back in 1952. The formation of these confraternity signaled the birth of confraternity and cultism in Nigeria,along the line different sects of cults emerged from the pyrates.

The cult has two major symbols which are bones and an anchor,the cult's mission is: To uphold human dignity and maintain a just and progressive society shorn of discriminatory and unmeritorious considerations.

Pyrate Colors are red,yellow and black. 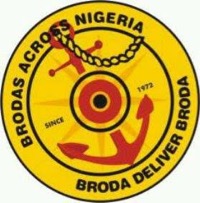 The buccaneer confraternity also known as the The National Associations of Sea Lords was formed in University of Ibadan.Bolaji Carew was the first to head the buccaneers back in 1972. The confraternity is one of the cult that has members in different part of the world. 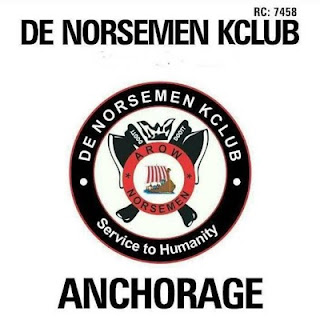 The Vikings also known as Aro Mates broke out from the pyrates.This sect was formed by three former members of the Pyrates.

The Vikings motto is “Blood in the Sea,”its main symbols are axes crossed behind a boat. 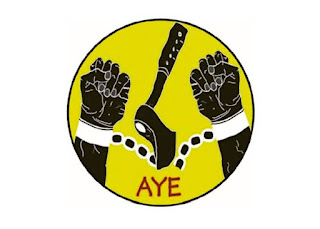 The Neo-Black Movement of Africa also known as The Black Axe Confraternity is one of the top confraternity in Nigeria.

The symbol include an ax which destroys chains,some of its doctrines and rules include: Do not betray; Do not forgive; Do not condemn. 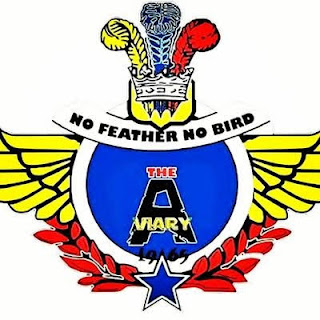 The Supreme Eiye Confraternity (SEC) or the National Association of Airlords is rated as one of the top confraternity in Nigeria,Eiye was founded at the University of Ibadan in the 1970s,their main symbols are a skull and crossbones.

Their beliefs and sayings include Secrecy Autocracy,Discipline Brotherhood,No Friend No Foe.

The purpose of this confraternity is to uphold the core nature of the African culture with a commitment to excellence" and "to make positive impact on the socio-political psyche of Nigeria and ensure complete break away from the colonial/imperial cultural domination of the time.

This confraternity is ranked among the top cult in Nigeria.Not much is known about this fraternity but it can be said that the structure is completely hidden,it is also rumored that members of these cult members worship demons.

The Ciao sons is one of the top fraternity in Nigeria,from what we can gather online these cult group is similar to the mafia.They like gambling,partying and dating girls.Members must adhere to their strict rules and regulations or face severe punishment.

Some of their quotes include:

Retaliation after oppression Secrecy is where our power lies. 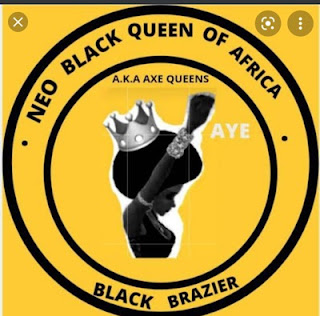 The Black Bra Confraternity also known as Neo Black Queen Of Africa is one of the top cult in Nigeria. These cult is made for the ladies.

Just like the name implies,they are known to wear black clothing.The aim of these cult is to encourage women development.

The Daughters of Jezebel is one of the top females confraternity in Nigeria. Members of these fraternity are taught to communicate in a coded language that is understood by only the fraternity members. 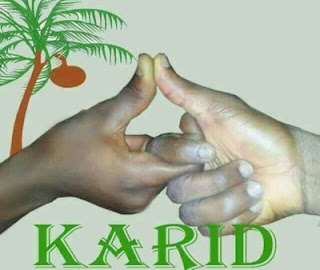 The Kegite club Is one of the few confraternity that is still very popular among students in different tertiary institutions in Nigeria.

The symbol of this movement is close to nature and it is a green palm.Members of this society refer to themselves as ‘Karid Members of Kegite’.

According to our research,the Kegite club bring together different cult and fraternity members under one umbrella and is rated as the least violent confraternity in Nigeria.