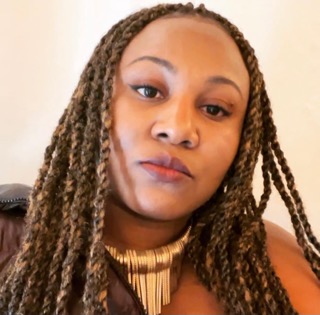 This article contain the current estimated net worth of Stormrex this year,

Stormrex is a Nigerian female musician that won the hearts of many music lovers after she released a couple of hit tracks,she however traveled to the United States and left music for some time,in an interview with Hip Tv she revealed that she didn’t have a contact with Penthause music when she was still in Nigeria as earlier speculated.

Stormrex was part of the Desperate Chicks,an all female musical duo comprising of three girls namely Ursula Ice,Stormrex and Barbie,Ursula later got married to their producer named Dekumzy,Desperate chicks were once one of the hottest musical groups in the country.

Stormrex is estimated to have a net worth of $200,000 United States Dollars.