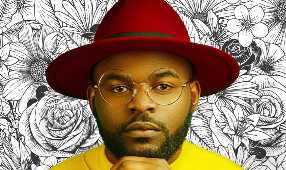 Falz the BAHD guy is one of the most popular musicians in Nigeria,he became famous on social media after some of his hilarious  videos went viral.

This post contains some details that you never knew about Falz.