This article contains the list of the current list
of the richest pastors in Nigeria,
their Net worth, Private Jets,Real Estate Etc.


Let me swing right into action and list the top 10 richest pastors in Nigeria. 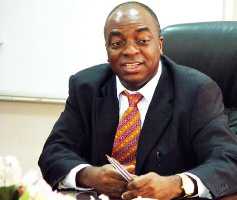 Papa David Oyedepo is the richest pastor in Nigeria with a wealth estimate of over $180 million US dollars,it is also speculated that he is the richest pastor in the world.
Bishop David Oyedepo is the founder and General overseer of Living Faith World Outreach Ministry popularly known as Winners Chapel and he also owns some Universities such as  Landmark University and Covenant University.

His universities are among the most expensive private universities in Nigeria.He is also the owner of Dominion Publishing House, which sells his books to all parts of the world,Bishop David Oyedepo has thousands of church branches in Nigeria and different parts of the world.
--
---
He owns large estates and properties in Lagos,Bishop David Oyedepo also own a private jet,he is no doubt the richest pastor in Nigeria and in the world,obviously it is crystal clear that he is not serving a poor God. 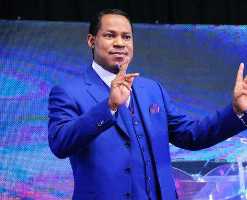 Pastor Chris Oyakhilome is the second richest pastor in Nigeria with a current estimated net worth of about $80 million.

Pastor Chris Oyakhilome developed his style of prayer and worship when he was in school. He later created The Believer`s World Fellowship which later metamorphosed into the Christ Embassy Church.

Pastor Chris has a lot of investments from real estate to television stations to CDs, DVDs and books,with church branches in Nigeria and other parts of the world,he is the second richest pastor in Nigeria. 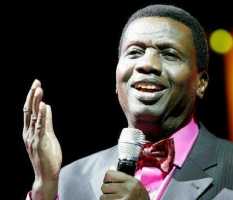 He also has a private jet,He is no doubt the third richest pastor in Nigeria. 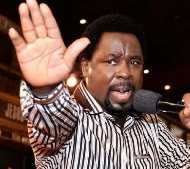 Holding down the spot of the fourth richest pastor in Nigeria is 51 year old Prophet T.B. Joshua.
He is the founder of the Synagogue Church of All Nations and Owner of Emmanuel TV, the evangelism TV station is estimated to be worth around $15 million dollars.

Pastor T.B Joshua is no doubt one of the most famous pastors in the world courtesy of Emmanuel TV.

He is also internet savvy as he has millions of fans and followers on facebook and you tube.

Prohect TB Joshua also has a private jet, He is married with children. 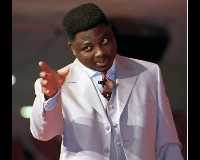 Pastor Matthew Ashimolowo is the fifth richest pastors in Nigeria, He converted to Christianity from islam when he was 20 years old,according to Forbes he is worth around $20 million.

--
---
He also has a private jet and is said to also have investments in real estate. 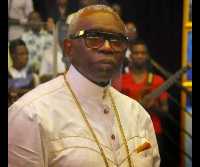 Bishop Ayodele Oritsejafor is the founder of the Word of Life Bible Church,stationed at Warri,Delta state,he was born in Lagos State.

Oritsejafor has also been credited with the creation of the African Broadcasting Network, an international satellite Christian television station broadcasting the gospel of Christ from United Kingdom to the world.

Oritsejafor got married to his wife Helen Oritsejafor in 1997,they have two sons.

He was also the former president of the CAN,the Christian Association Of Nigeria.The bishop is said to have investments in banking,real estate,transportation and media,he also has a private jet. 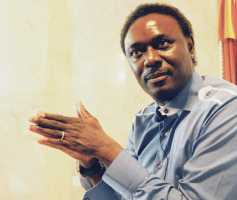 Coming it at number 7 with an estimated sum of $13 Million dollars is the former pop musician in the 80's named Pastor Chris Okotie.

--
---
He is the founder of the Household of God Church in Lagos,a church which has been in existence since 1987.

He also has a law degree from the University of Nigeria,a business man and also a politician.

He has contested three times in Nigerian presidential elections under the political party Fresh Democratic Party which he founded but has been defeated three times.

His church the Household of God Church in Lagos is well attended by Nigerian celebrities and Nollywood stars.
He is also a writer as has published a number of christian books. 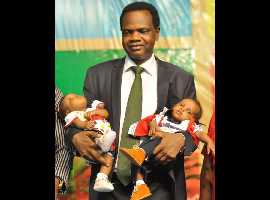 Pastor Gbenga Oso is the founder of Laughter Foundation Church and has an estimated net worth of about $5million dollars.

--
---
He is unarguable one of the richest pastors in Nigeria,fondly referred to as Daddy of One Million Babies, Pastor Gbenga oso believes that God answers his prayers and blesses his members with the fruit of the womb.

He is also one of the richest pastors in Nigeria. 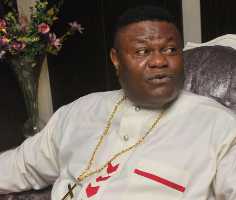 Bishop Mike Okonkwo,is the founder of The Redeemed Evangelical Mission (TREM),he was also a former bank worker before starting the work of God.

He was born in Anambra State in 1945,had part of his schooling and education in Lagos,a former staff with the Nigerian port authorities,his church TREM attracts thousands of worshipers from all over the country.

He is also on the list of pastors with a private jet and vast real estate investments.He is undeniably one of the richest pastors in Nigeria. 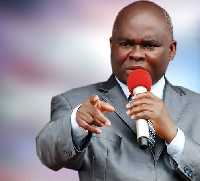 Pastor Lazarus Muoka was born in Imo state and was raised in a catholic family. He is the founder of The Lord’s Chosen Charismatic Ministry.

--
----
He is a Nigerian author, minister, and well known pastor.
He also has several investments in real estate,book publication Etc.

He was a business man in Lagos before he decided to heed to the call of God.

He is estimated to be worth around $3 Million Dollars million dollars.