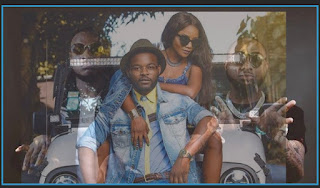 Nigerian music industry is one of the fastest rising industry in the world,

it’s estimated to be worth more than 44 million dollars by the year 2023.

In this article we shall quickly take a look at artists that have a great synergy and also have most collaborations and songs together. 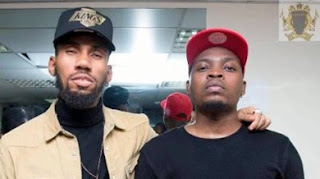 Olamide and Phyno has released monster hits together over the years,the collaboration between YBNL and PENTHAUZE has been quite impressive,Olamide and Phyno also went ahead to release a joint album titled ‘2 kings’,some of their hit songs includes Ghost mode,Augument,Onyeoma,Fada Fada etc.

The song Fada Fada won the “song of the year” at the 2016 headies award. 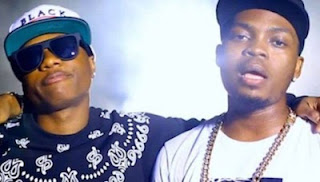 Olamide and Wizkid has been collaborating over the years,some of their songs includes Confam ni,Totori,Kana,Omotoshan etc.

The chemistry between this two Afro beats superstars is quite impressive. 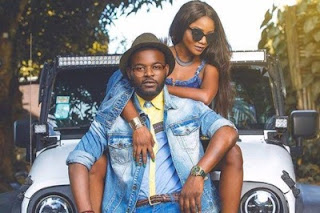 Falz and Simi really made good songs together back then before she got married to Adekunle Gold.

The chemistry between this two was so great that people actually started speculating that the duo might be dating secretly,some of their songs include soldier,Chemistry,Foreign, Jamb question remix,Cinderella etc. 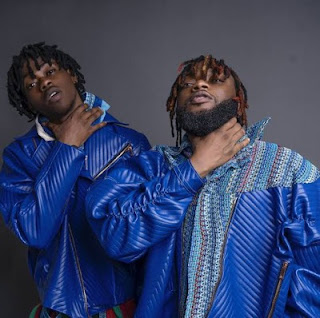 The bromance between Dremo and Jeriq is holding down the number 4 spot on this countdown.

-- ---
This is similar to Olamide and Phyno’s friendship,Phyno is Igbo while Olamide is Yoruba. 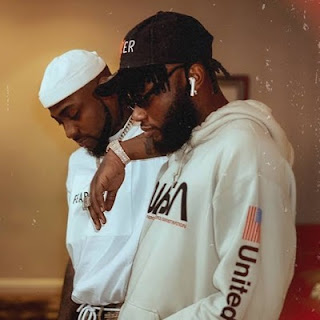 Dremo has teamed up severally to release a couple of impressive tracks with his boss Davido,some of their tracks include 12 bang,Mabel,Kpa etc. 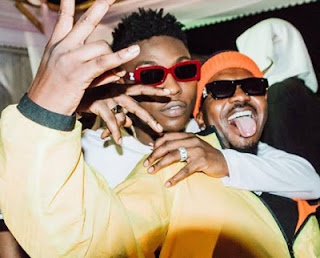 This two artists always collaborate to make hit songs,the vibe of the songs made is always different,some of Reekado Banks and Skibii's songs together include Banger,London and Skiibii’s hit track named sensima. 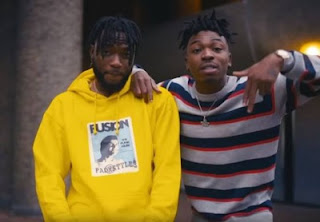 Dremo and The mayor of Lagos also known as Mayourkun were former label mates that worked together on several projects,some of their hit songs together includes Mind,E Be Tinz,Dapada,On God,Alele,Izzokay etc. 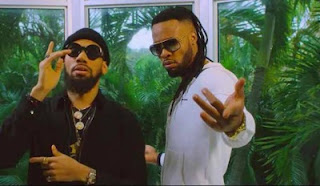 Ezege and Ijele 1 of Africa always team up to make good music with rich Igbo vibes,Flavor and Phyno hail from Anambra State but grew up in Enugu State popularly known as 042,some of their hit songs together include doings,ike pentecost etc. 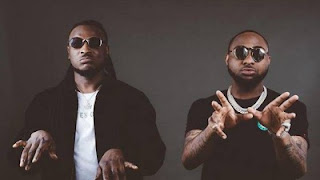 Tobechukwu Victor Okoh popularly known as Peruzzi is part of Davido’s 30 BG record label,he has worked with Davido on a few songs,he personally revealed that he also writes songs for his Boss David. 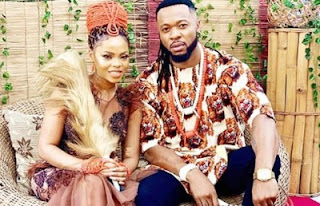 The final tenth spot goes to Chidinma and Flavor,their collaboration and relationship got fans talking after they kissed on set and some pictures of the celebrities surfaced online,later on Flavor in an interview dismissed the rumors saying that their relationship is professional.

-- ---
These are some of the top collaborations I’ve seen in the Nigerian music industry,is there a collaboration that you think should have made the list?